Angular is a JavaScript framework used to build web, desktop, and mobile applications. Angular app development involves the use of Typescript, which is a superset of JavaScript, as well as HTML and CSS.

Developing applications with Angular involves writing code using Typescript, which then compiles to JavaScript and is rendered to the browser. Developers can then create Single Page Applications (SPAs). Angular training lets you extend HTML with HTML attributes called directives. It provides built-in and user-defined directives. The HTML is extended into the application and the attributes are interpreted to perform data binding.

Who needs to learn it?

What you will learn

Angular is a framework for building web applications. It has ready-to-use libraries that speed up the work of developers and providing generic functionalities. These functionalities can be used to address common low-level concerns across different apps.

React classes are for:

What you can create

If you are looking to increase your career options, Angular is a valuable skill to learn. Some common careers in which people regularly use Angular and their average salaries in the U.S. include:

About our dedicated educators

At Skill Developers, we employ industry-leading, experienced instructors to deliver comprehensive Angular educational courses and materials. When you sign up for an Angular education course, you will receive live online education in virtual labs and 24/7 support. You will connect with experts who can answer your questions and provide guidance as you increase your skill set and become a more well-rounded job candidate. 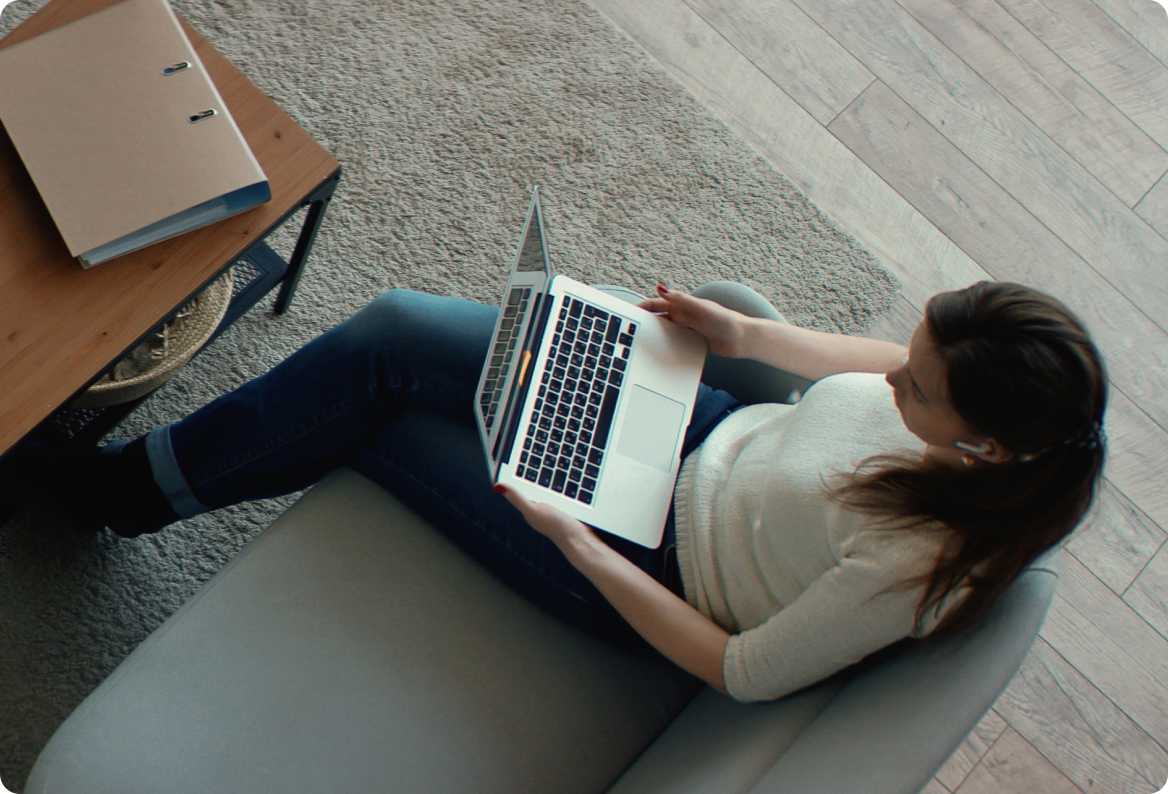