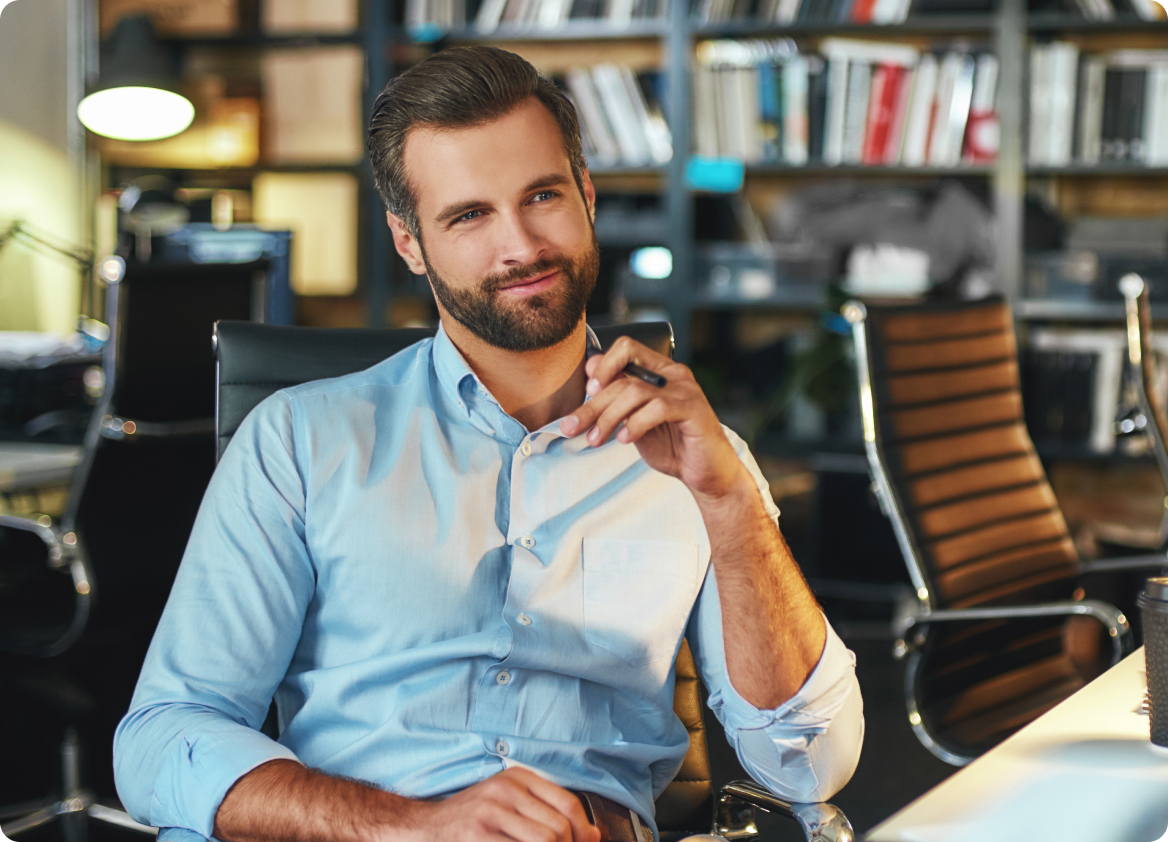 Assemble the complete stack required to build a modern web app using React: MongoDB (a NoSQL database) and Express (a framework for web application servers), which runs on Node (JavaScript on the server side), complement React very nicely.  This 5-day training course also covers many other tools that go into building a complete web application: React Router, React-Bootstrap, Redux, Babel, and webpack.

The popular MEAN (MongoDB, Express, AngularJS, Node) stack introduced Single Page Apps (SPAs) and front-end Model-View-Controller (MVC) as new and efficient paradigms. But it has its shortcomings such as lack of support for SEO friendly server-side rendering and being too prescriptive by being a framework.  Facebook’s React is a technology that competes indirectly with AngularJS.  It is not a full-fledged MVC framework.  It is a JavaScript library for building user interfaces (in some sense the View part).  Yet, it is possible to build a web app by replacing AngularJS with React – hence the term MERN stack.

What you will learn:

As a result of taking this MERN Stack Programming course, you will:

Developers and architects who have prior experience in any web app stack other than the MERN stack will find this course useful to learn about this modern stack.  Prior knowledge of JavaScript, HTML, and CSS is required.

View All Courses
Thank you for your enrollment.
Our team will contact you shortly to finalize the enrollment process.